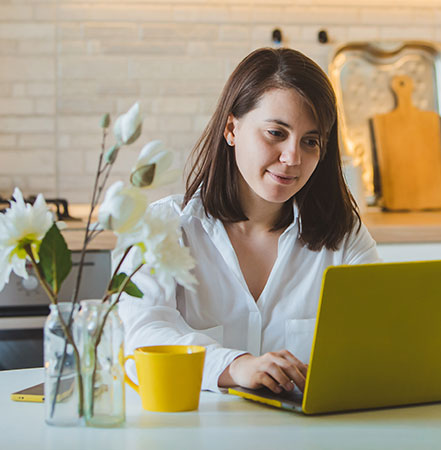 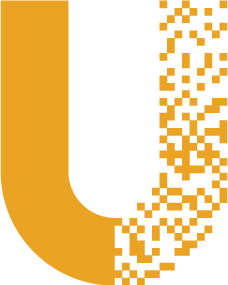 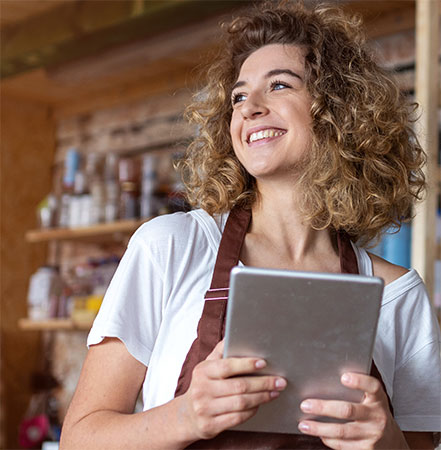 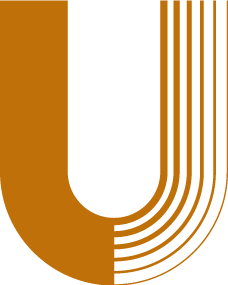 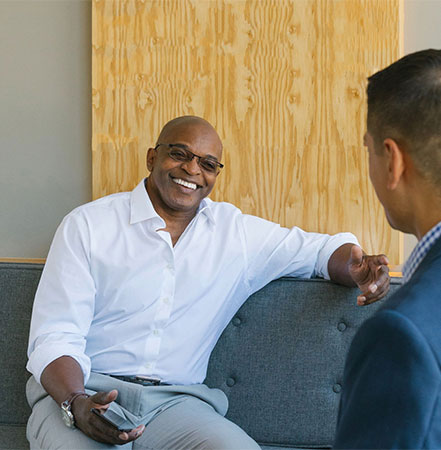 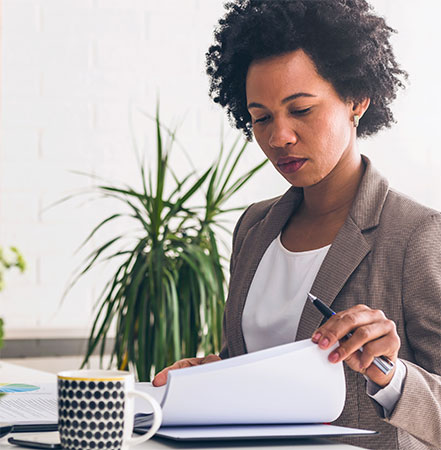 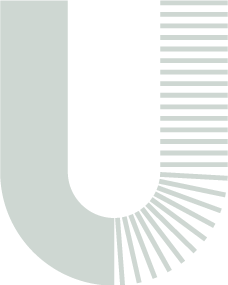 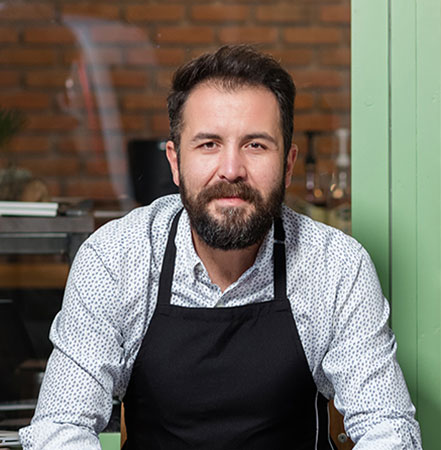 Nixon’s promotion comes as Umpqua plans a bank-wide rollout in 2018 of its human-digital banking strategy, which it unveiled last fall to redefine how people and businesses bank in the 21st century.

According to Umpqua president and CEO Cort O’Haver, the new position and Nixon’s elevation in leadership reflect an important step forward in executing on Umpqua’s vision to build a customer experience driven by innovative banking platforms that deepen human connection and add value to banking relationships.

“Tory is one of the most insightful bank executives around and has a passion for aligning people, expertise, and services to create an exceptional customer experience,” said O’Haver. “As we prepare to roll out our human-digital banking model later this year, Tory’s leadership and understanding of what makes a banking relationship truly meaningful will be tremendous assets for Umpqua.”

Nixon joined Umpqua in 2016 as executive vice president and head of commercial & wealth. In just two years under his leadership, Umpqua expanded both divisions, increasing profitability and improving customer experience through enhanced market segmentation, customer focus, professional expertise and operational efficiency. Among other accomplishments, Nixon launched Umpqua’s corporate banking division to serve the complex banking needs of middle-market companies, recruiting top talent and expanding into Southern California. He also led the formation of Umpqua Capital Markets to provide strategic advice and transaction execution to growth-oriented companies. For wealth management, Nixon led a significant expansion of Umpqua’s capabilities and team, including the introduction to new markets across Southern California. Additionally, he brought market research and investment strategy in house to support the growing sophistication of Umpqua’s investment solutions for high net worth individuals and institutional clients.

Previously, Nixon served as division president and managing director for California Bank & Trust in San Diego and Northern California. He also played for the San Francisco Forty-Niners from 1985-1989 and was a member of the Super Bowl XXIII Championship team. Nixon holds a Master of Business Administration from the University of Southern California.

About Umpqua Bank
Umpqua Bank, headquartered in Roseburg, Oregon, is a subsidiary of Umpqua Holdings Corporation, and has locations across Idaho, Washington, Oregon, California and Nevada. Umpqua Bank has been recognized for its innovative customer experience and banking strategy by national publications including The Wall Street Journal, The New York Times, BusinessWeek, Fast Company and CNBC. The company has been recognized for eight years in a row on FORTUNE magazine's list of the country's "100 Best Companies to Work For," and was recently named by The Portland Business Journal the Most Admired Financial Services Company in Oregon for the fourteenth consecutive year. In addition to its retail banking presence, Umpqua Bank owns Financial Pacific Leasing, Inc., a nationally recognized commercial finance company that provides equipment leases to small businesses.